Incommemoration of the 80th anniversary of WWll that started with the attack of Poland by Germany on September 1, 1939 and the 75th anniversary of the Warsaw Uprising of 1944, the largest military operation undertaken by any civil resistance movement during WWll,The American Institute of Polish Culture presented a film at O Cinema in the heart of South Beach. The Messenger (Kurier) is a true story of Polish WWll hero Jan Nowak Jeziorański, a man of extraordinary courage who served as an emissary between the commanders of the Polish resistance movement AK (Home Army) and the Polish Government in Exile in London. 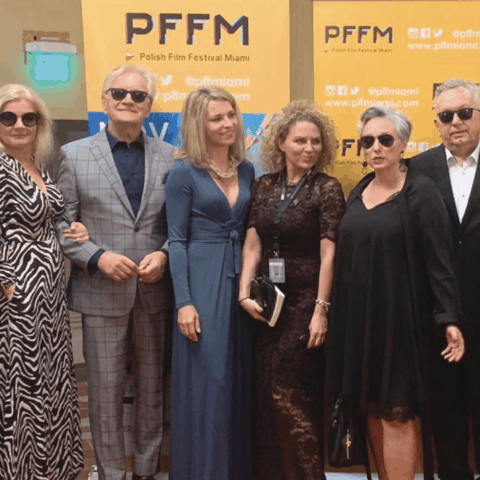