movie Little Moscow (Mała Moskwa) at the 2010 Interna-
tional Film Festival “Romance in a Can.” The film, directed 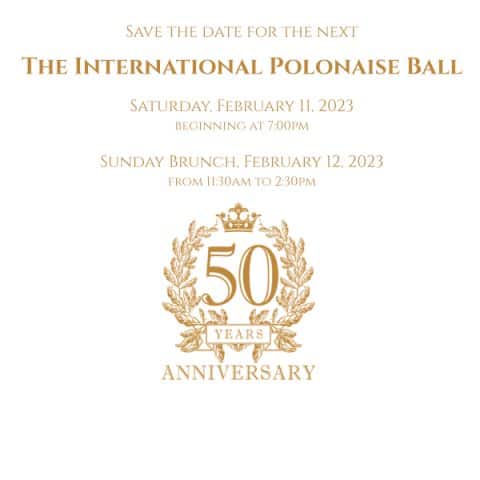