The Miami Film Festival (MFF) has worked in partnership with The American Institute of Polish Culture for over three decades. On October 13, 2018, we sponsored a wine reception at the Tower Theater in Miami following the Polish film, Cold War. The show was sold out, and many friends and members of AIPC along with foreign film enthusiasts mingled at the reception where there was a lot of stimulating discussion about the film. 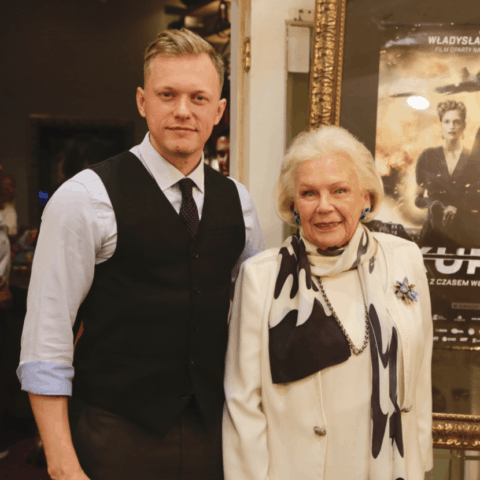 Incommemoration of the 80th anniversary of WWll that started with the attack of Poland by Germany on September 1, 1939